0
Global Drug Development IPO Review: $6.4B Raised as Bullish Investors Back Biologics & Gene Therapies Despite Slowed Growth in 2017
31 January 2018
Next 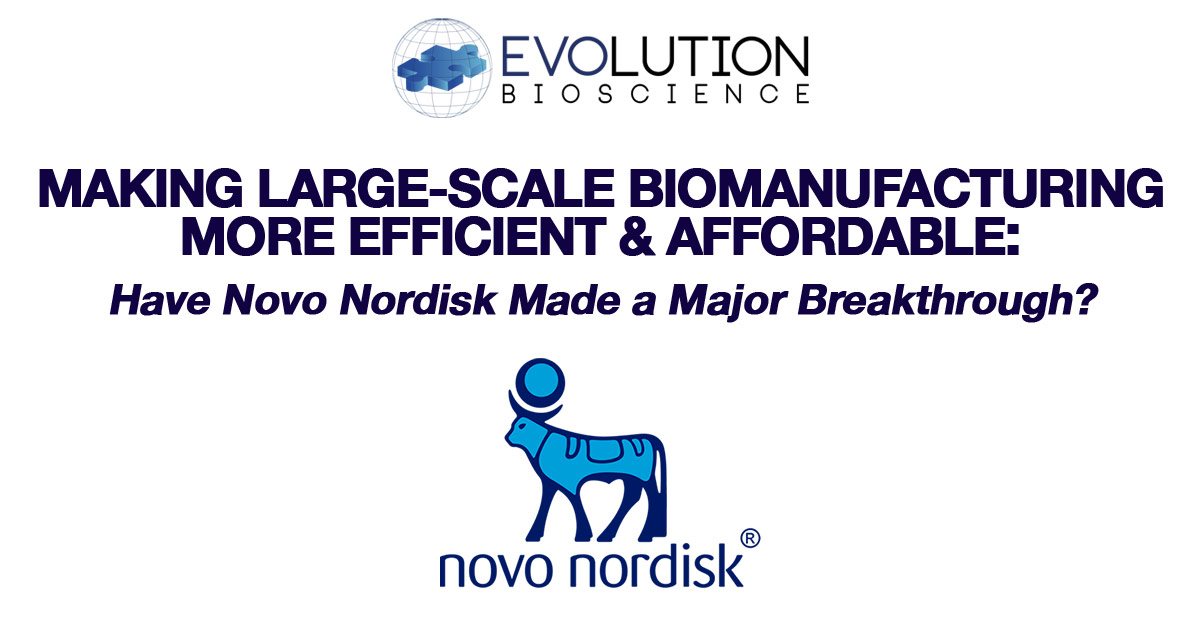 The Novo Nordisk Foundation Centre for Biosustainability recently published an exciting finding that could herald the beginning of utilising bioproduction for the large-scale manufacture of chemicals in an affordable and efficient manner.

NNFCB’s approach circumvents the fact that cells engineered to produce a product are metabolically burdened by the requirement to both grow and produce product. This creates an evolutionary pressure, which over time selects subpopulations of cells within the bioreactor that have lost the ability to produce product, and consequently are conferred a growth advantage via the reduction in metabolic burden. These cells eventually dominate the overall population within the bioreactor, effectively reducing and eventually shutting down production of the desired product.

“This makes it expensive and challenging to commercialize bio-based production systems in particular when large amounts of chemicals are needed,” said Morten Sommer, professor and scientific director of the Bacterial Synthetic Biology section at the NNFCB, Technical University of Denmark, in a company press release.

The NNFCB approach utilises synthetic product addiction that couples high-yield production of a desired metabolite to expression of non-conditionally essential genes. The outcome of which selectively favours cells with biosynthetic capacity in the population without constraining the medium. Excellent results were noted using mevalonic acid (MVA) as the production output exemplar. Ultimately this approach is focused on the effective use of carbon within the bioreactor, thereby directing it towards optimal utilisation in terms of product output.

Peter Rugbjerg, postdoc researcher at the NNFCB notes that by rewiring “we efficiently prevent it from performing evolution on the genes leading to production. This allows us to maintain productive cells even when the cells divide to fill up large fermentation tanks.”

Alternatives such as in vitro metabolic engineering have been proposed. However, the high cost associated with the energy source (ATP) used in such cell-free systems has made large-scale biomanufacturing too expensive, even when producing high-value products as exemplars. Hence, the Novo approach would appear to the most attractive at this point in time.

“This exciting revelation is important for several reasons,” notes Dr. Frank Rinaldi, Director of Market Intelligence at Evolution Bioscience. “Novo has a long and distinguished history in the use of fermentation and is the world’s largest manufacturer of insulin and the world’s largest manufacturer of industrial enzymes. Therefore, the findings are from an organisation with a high degree of expertise in this area, both in terms understanding the underlying principles of biomanufacturing, and the potential for large scale manufacture. Regarding whether or not this represents a significant breakthrough, only time will tell.”